Friday File: The Pink Combo for the Falling Leaves 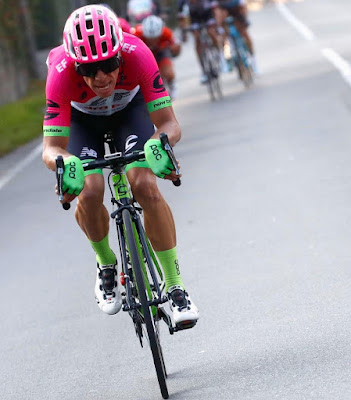 The Pink Combo of Rigoberto Uran and Michael Woods of EF Education Drapac is a favourite for Il Lombardia. Michael Woods is on an amazing ride this season; third in the World Championships road race, Vuelta Espana stage win, fourth in the Giro dell'Emila and Tre Valli Varesine. Favourite Vincenzo Nibali named the Uran and Woods as the favourites for the final Monument of the season. Go Woods! 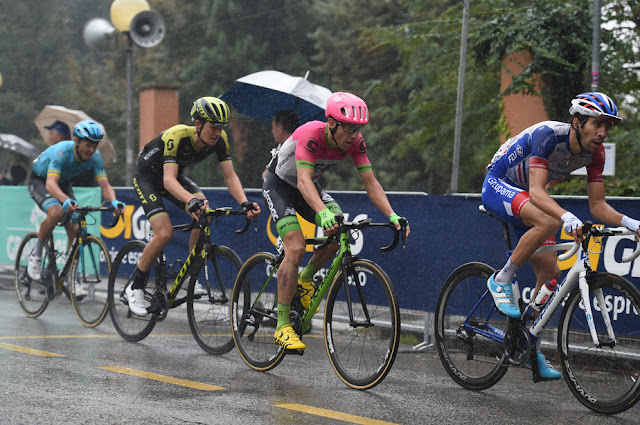 "I love the one-days, especially the Monuments and the way my form is and the way Rigo is riding, it's going to be a great opportunity for the both of us. It's hard to tell yourself you can win a bike race when you haven't done it before and when you don't have the results to back that up. Now I am getting to the point where I have those results, and have that respect in the team. I can be on the bus and say hey guys, 'I think I can win today.' 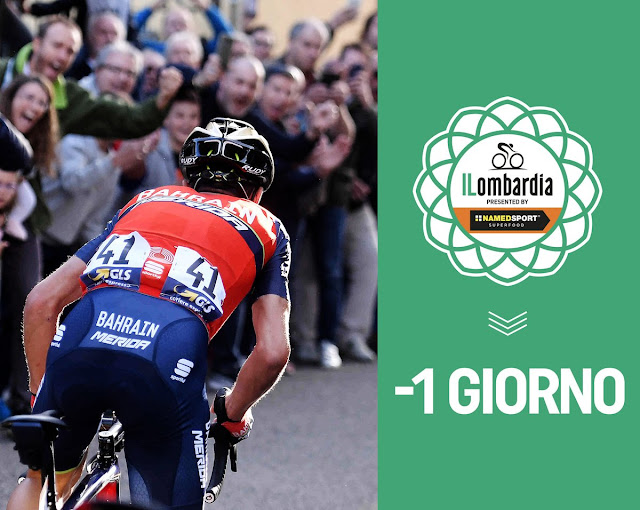 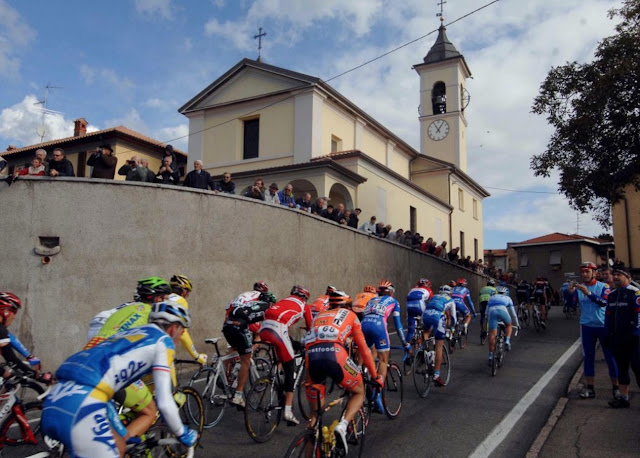 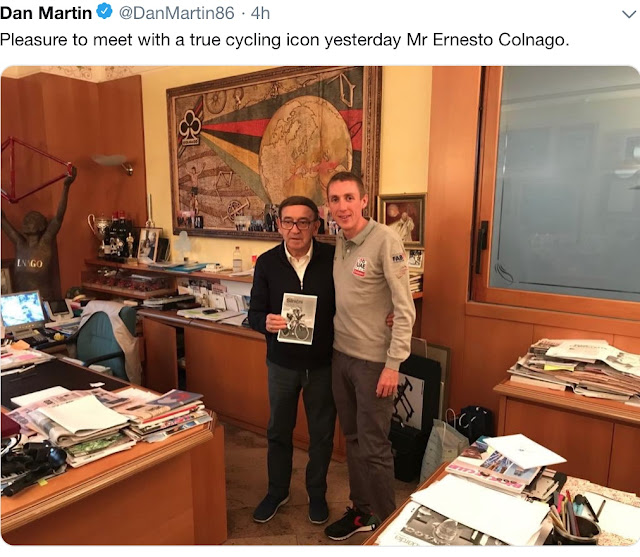 The look that kills... 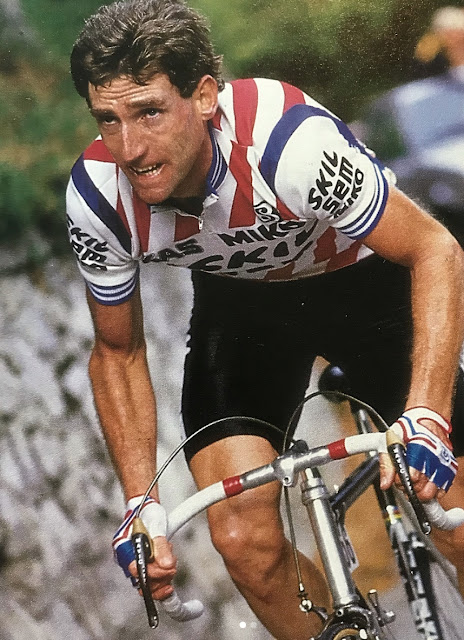