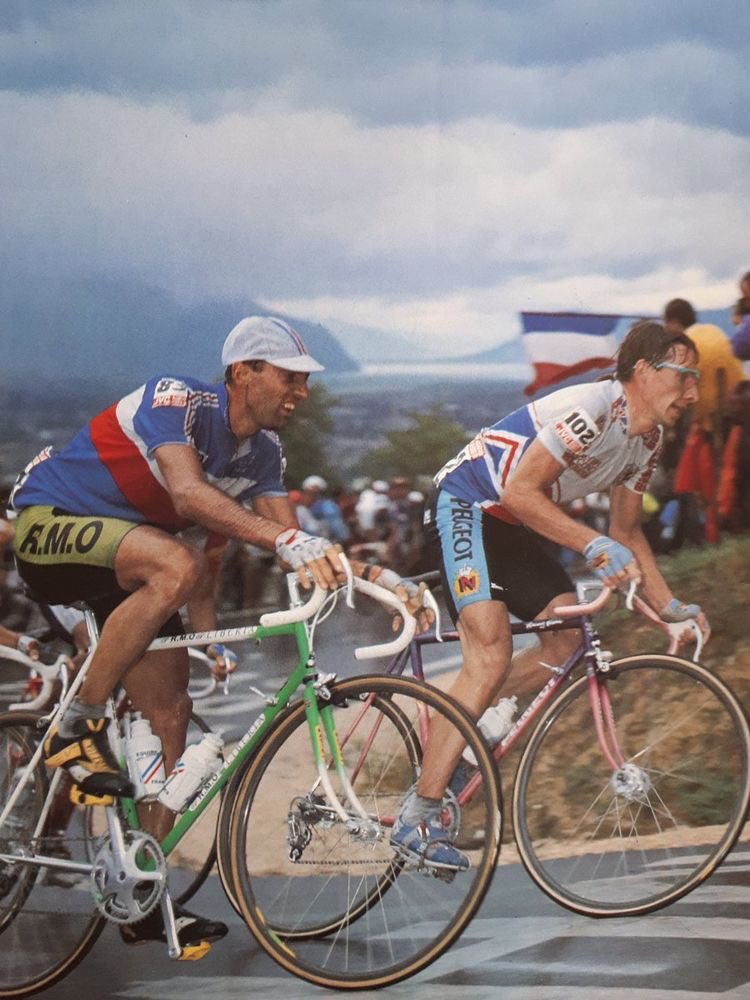 
Eric Caritoux was extraordinary winning the 1984 Vuelta a Espana... as a second year professional which is unusual. What was even more unusual, one week before the start, he or his team had any intention of riding the race. Manager Jean de Gribaldy had made a promise at the start of the year to ride the Vuelta. A promise he had forgotten. The organisers did not forget and threatened to fine if the team did not ride. A team was quickly formed including a vacationing Caritoux. The Frenchman rode himself into form and won the 1984 Vuelta by... six seconds!

Eric Caritoux was a hugely consistent rider finishing in the top 40 ten times and breaking into the top 20 on five occasions.