Friday File: Not just any showers 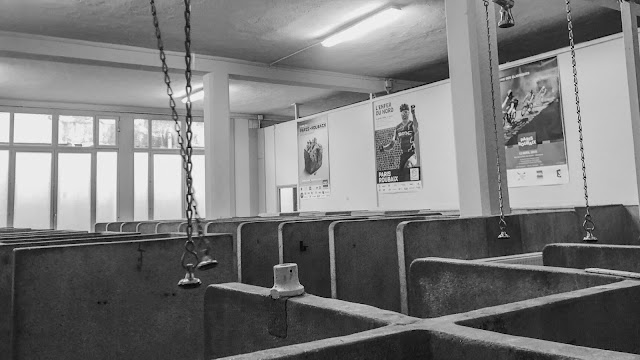 The end to the torturous cobblestones of Paris-Roubaix, for some riders, are the iconic concrete showers...

"I used to go in there every year because it was a place you associated the end of the season. Good or bad, you go in there, and it's a bit like closure to the classics. It's a special place. That's part of the beauty of cycling. The sport is a real equalizer. I would be in there with Johan Museeuw and a rider like myself.

It's not the nicest of place to take a shower, to be honest. It's freezing cold and not much privacy. That's the  beauty of it. It was so grim in there that it was a way to finish off a grim race. Why would you have a nice, comfy seat in a cubicle to have a shower after 260km of hell? It was a race from hell, so they were the showers from hell." 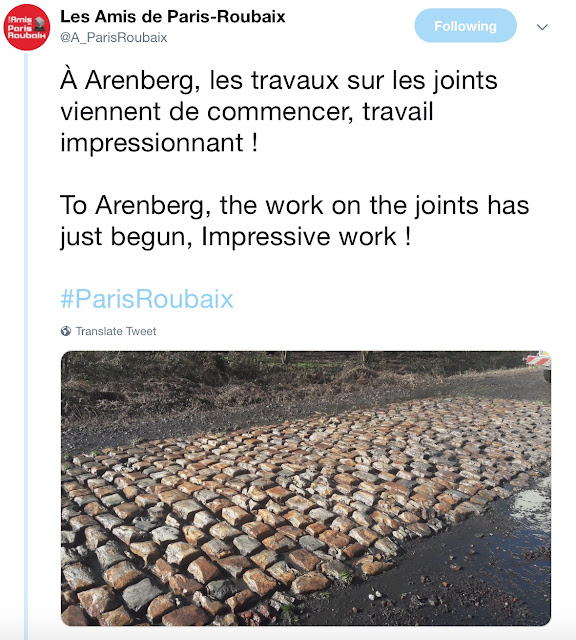 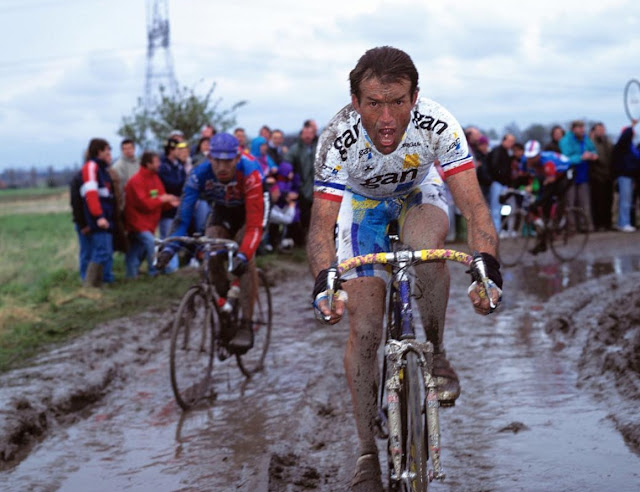 Destined to the showers