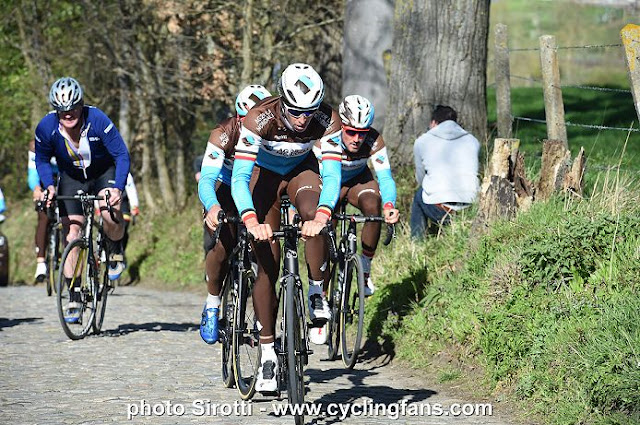 
"My condition has been good since the beginning of the classics. But I have been unlucky, which has prevented me from proving it. At E3 BinckBank Classic, I just punctured at exactly the worst moment. I had to use a lot of energy to get back in the pack, and inevitably, I paid for it.

At Gent- Wevelgem, I made the mistake of being badly positioned on the Kemmelberg, and that cost me dearly. But still, I cannot wait to be on the starting line Sunday. For a Flandrien, it's the race of the year. Everyone waits for this moment. There are a ton of people on the side of the road to watch it."
- Oliver Naesen

"In order to perform, you have to know the roads very well, because it is important not to waste energy in the first 200 kilometres since it is the last 50 that prove to be the most decisive."
- Stijn Vandenbergh 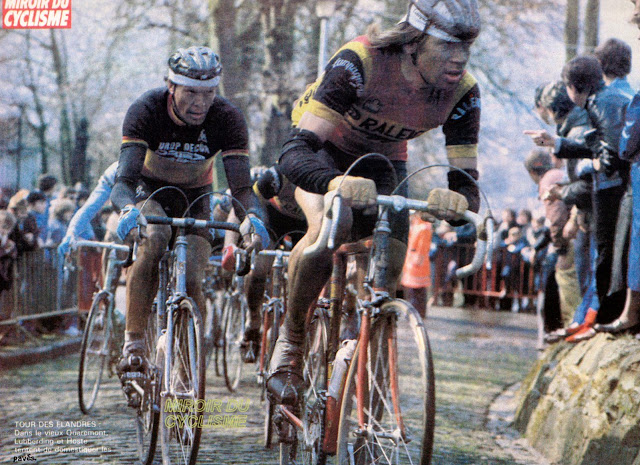