My goal is to win it 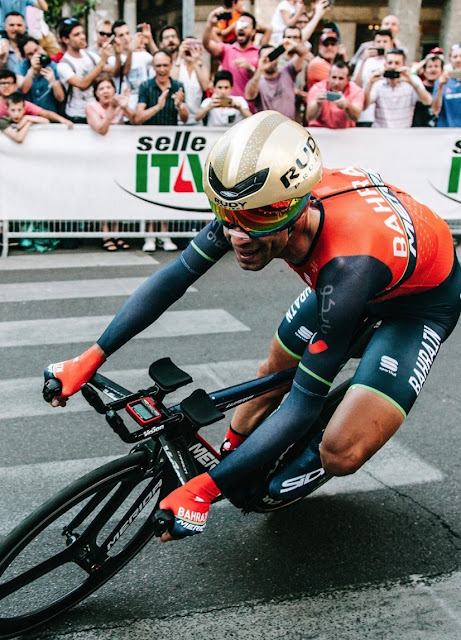 "Fortunately, I don't feel old and I still think I'm up for three weeks of hard racing. I've got a few extra and a few grey hairs, but it's not time to put me out to grass just yet."

"I think with Damiano Caruso (8th, 2015) and Domenico Pozzovivo (5th overall, 2014, 2018), two top-10 finishers on the Giro, we are well armed, but if others are stronger, they will work harder to control the race and we can take advantage of this."
- Vincenzo Nibali


Vincenzo Nibali, the Shark is on good form. After winning the Giro in 2013 and 2016 and missing the 2018 edition, the Shark is back. He is looking to become the oldest Giro winner as he will be 34 years.


"We have worked hard to get to the start of this Giro with the best possible team. Vincenzo has worked tremendously hard to the buildup of this race and his physical condition is at one of the best I have seen in years before a Grand Tour."
- Brent Copeland, General Manager Bahrain Merida 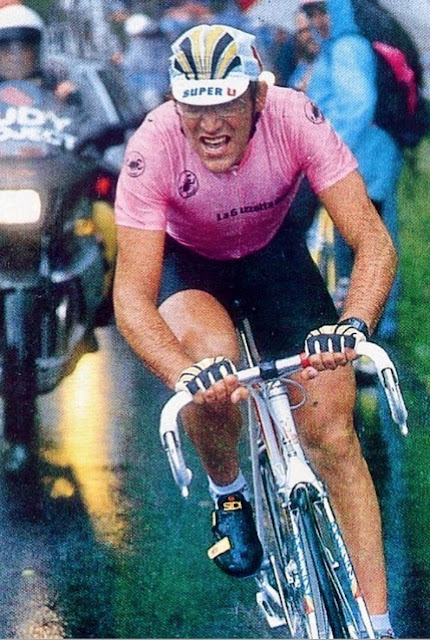 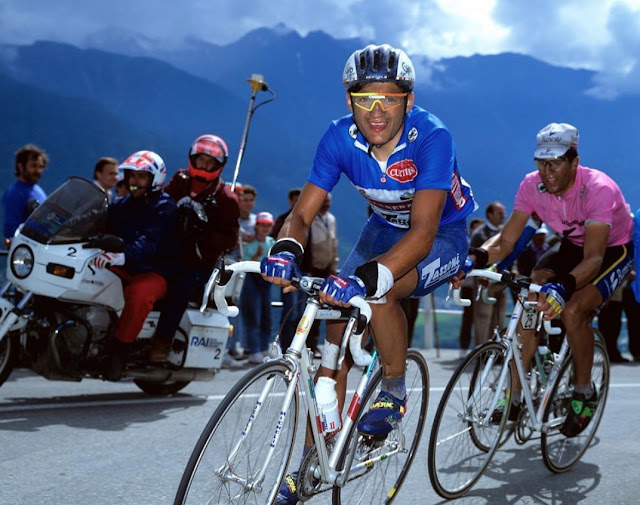