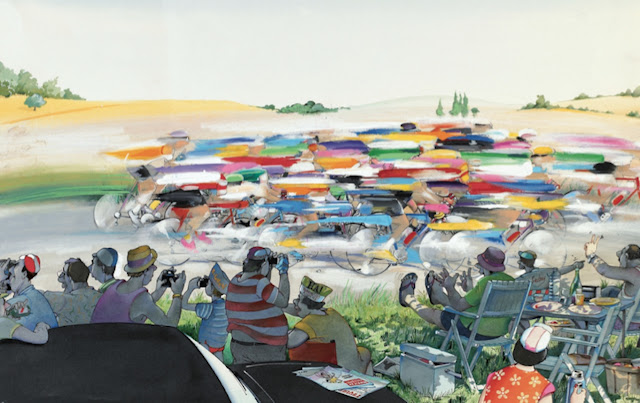 The 106th Tour de France starts July 6 and will be in Brussels to celebrate Eddy Merckx's 50th anniversary of his first Tour win. Also, the 100th anniversary of the yellow jersey will be celebrated on July 19 - an individual jersey design will be issued for each day's race leader. And further down, a comfortable Lachlan Morton's current situation in GBDURO19. 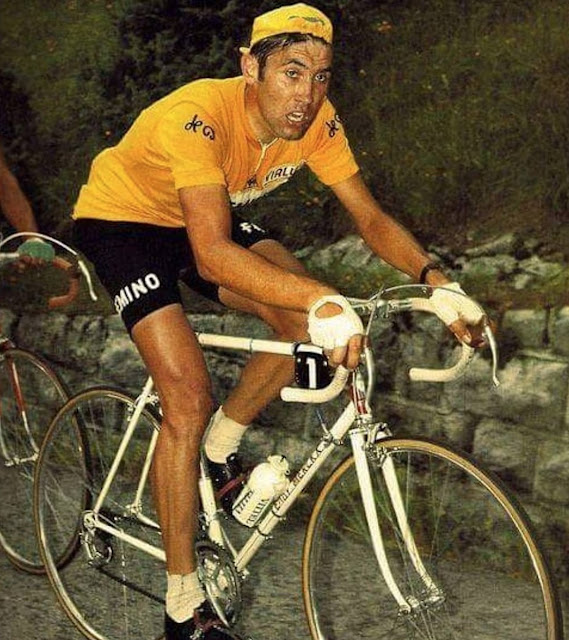 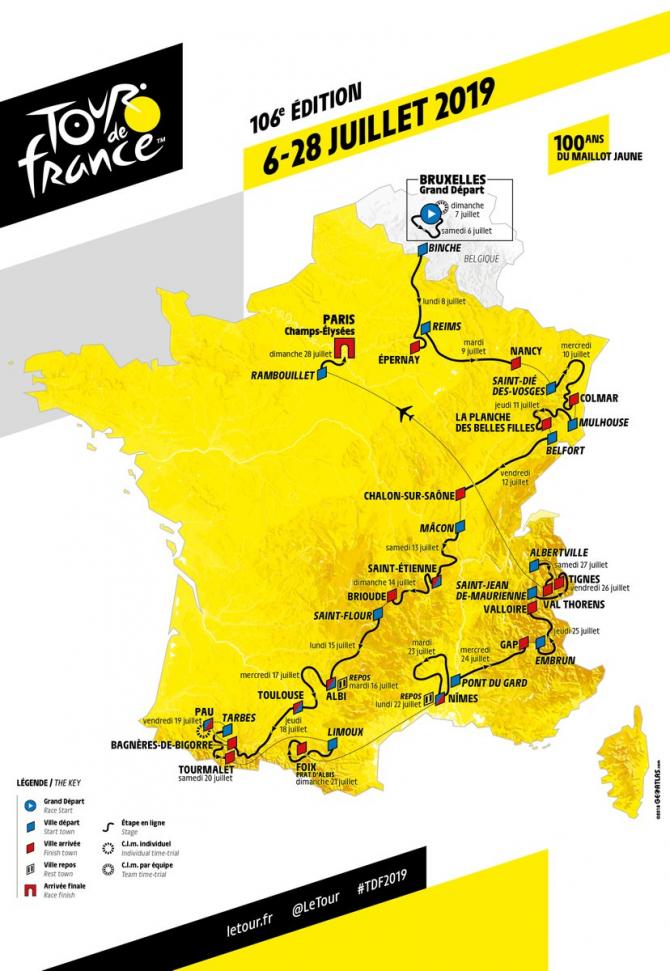 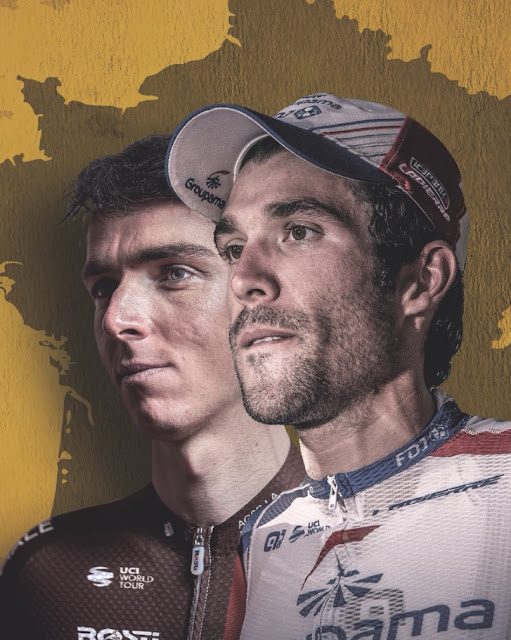 It's been awhile since a French victory (1985 Bernard Hinault). Can Romain Bardet or
Thibault Pinot bring back French flair? 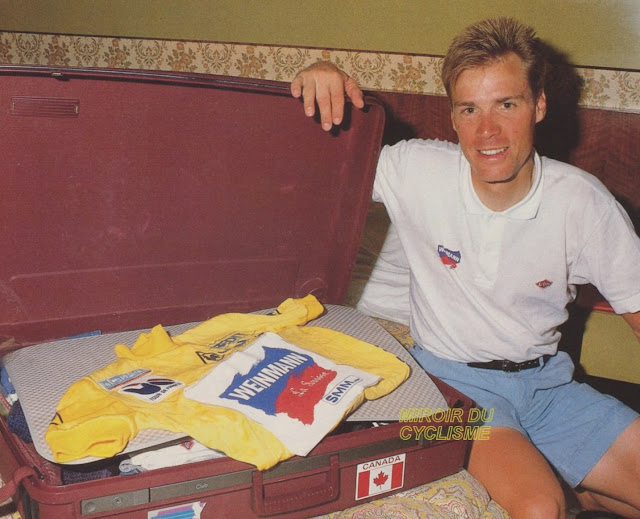 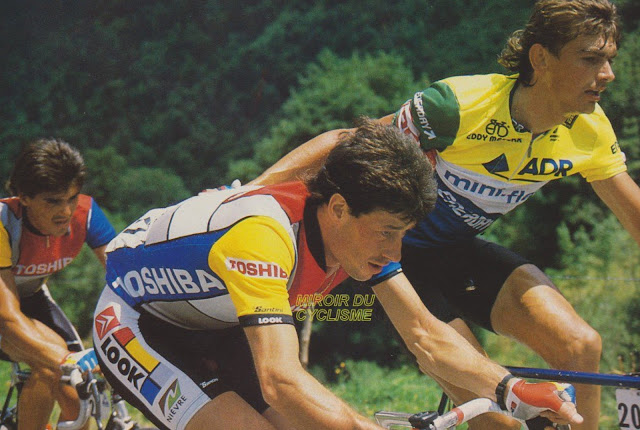 A little help from my friends: Jean Francois Bernard gets a helping hand from Fons de Wolf, Alpe d'Huez, 1988 TdF 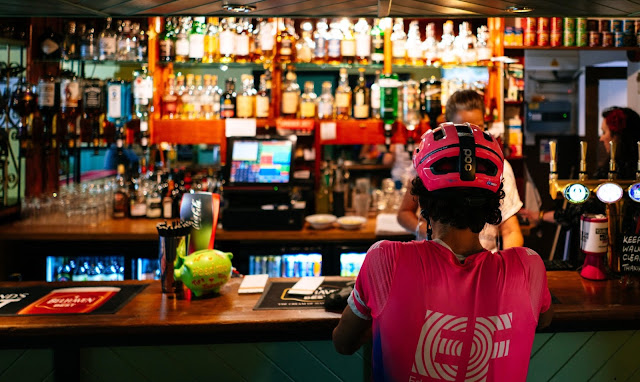 A gruelling day... Why not have a pint? 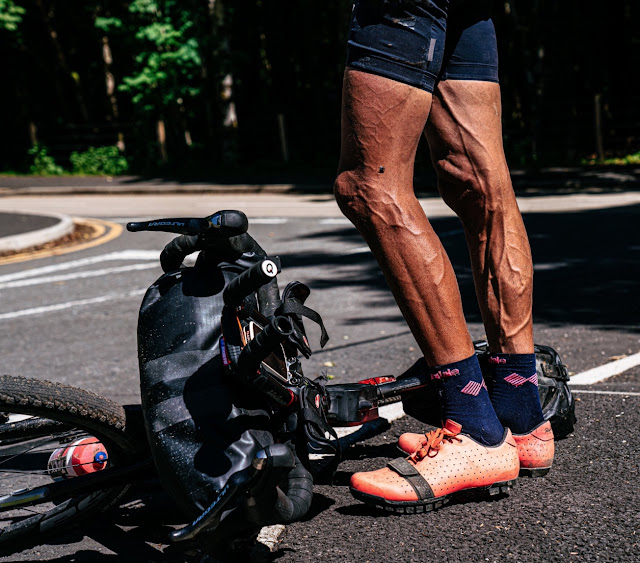