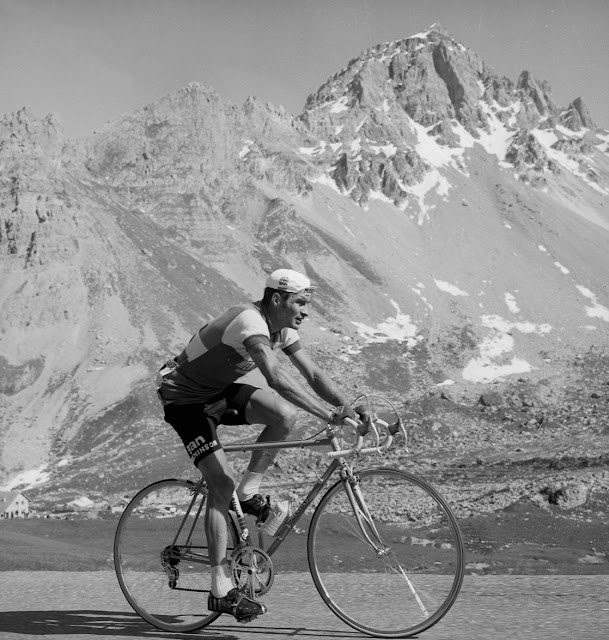 "The more unlucky I was, the more the public liked me."
-Raymond Poulidor

The eternal second Raymond Poulidor died at the age of 83. He became more famous for his rivarlies with Jacques Anquetil and Eddy Merckx that overshadowed his solid Palmares. He was victorious at the 1964 Vuelta a Espana, 1961 Milan San Remo, 1963 La Fleche Wallonne, 1972-73 Paris-Nice, 1966-69 Criterium du Dauphine Libere a number of podium places at World Championships (1-silver, 3-bronzes) and 7 stage victories in the Tour de France and monuments.

Affectionately known as Pou-Pou he remains a true cycling icon a rare... Poupoularité.


"You can't imagine how much loved he was in France. France loved his charm. I have rarely come across such a charming person. A great friend has left us."
-Eddy Merkcx 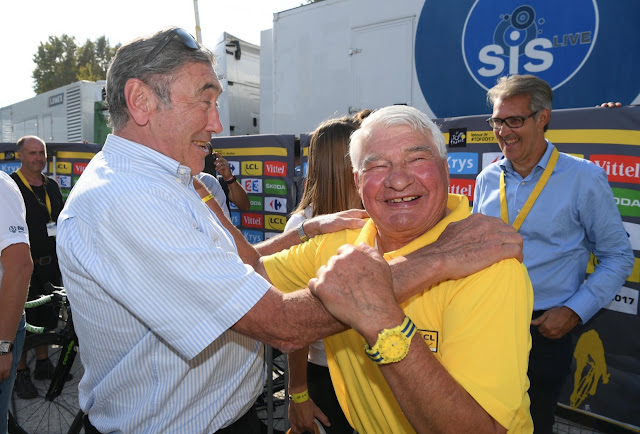