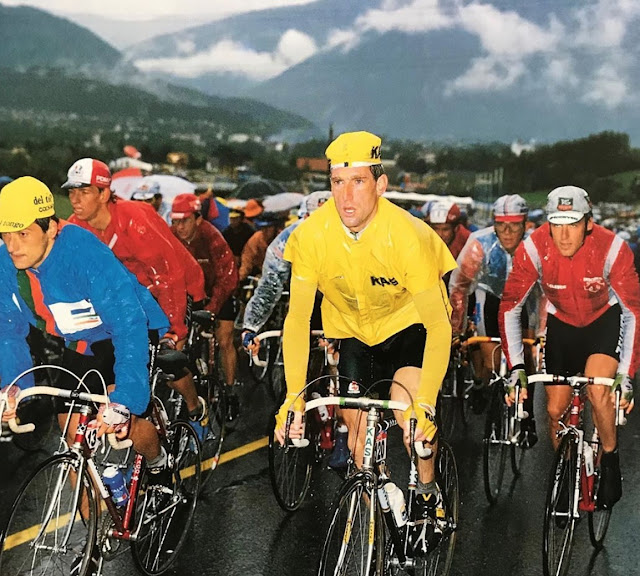 Teammate Stephen Roche, principally working to help Kelly get to the final sprint, in the final 5km counter moves from the attacking Dutch team left Kelly behind. Roche won the sprint and won, Kelly would come in 5th.