A gift for everyone 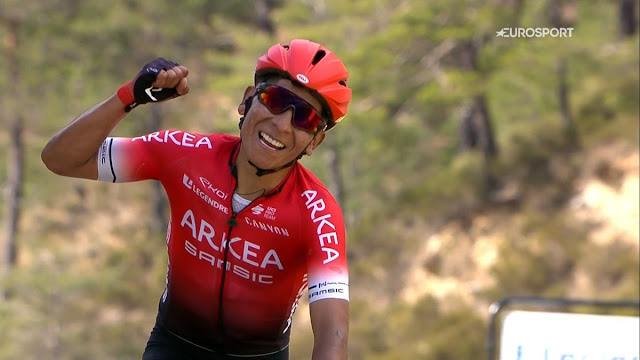 What a Paris-Nice it was. The race did go on as Nairo Quintana continued his sparkling season (5th win) to the top of Vialdeblore La Colmaine. Nairo Quintana has won at least one stage in all three Grand Tours and in all seven biggest one-week stage races: Paris-Nice, Tirreno-Adriatico, Volta a Catalunya, Itzulia Basque Country, Tour de Romandie, Criterium du Dauphine, and Tour de Suisse.

"I wanted to win with style, by showing an offensive attitude, here at the top of Colmaine, the end of this 2020 edition of Paris-Nice. I was motivated, I worked hard, my teammates from the Arkea-Samsic team did the same by riding behind the breakaway, I had to finish the job. My fall, from the third day that's how it is in sport. I fell hard that day, there was nothing more I could do with this wind. It is clear that after that my chances of winning the general classification of Paris-Nice had become weaker. But we kept the Arkea-Samsic team and me in high spirits to continue to do things well and this victory is a gift for everyone. The reward for all our work."
- Nairo Quintana

What an exciting Paris-Nice it was. Here's hoping pro cycling returns soon. 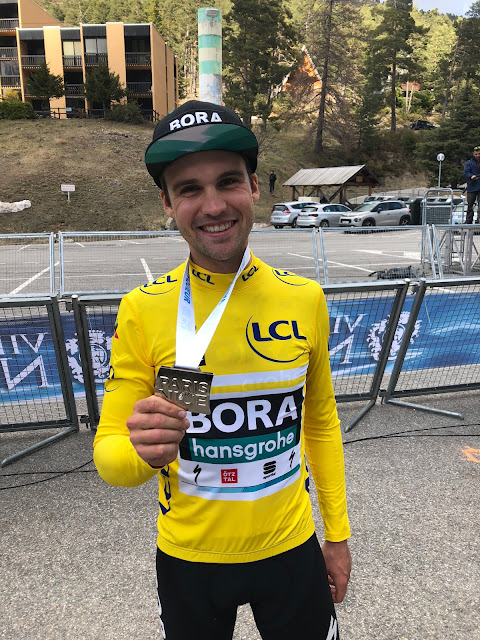 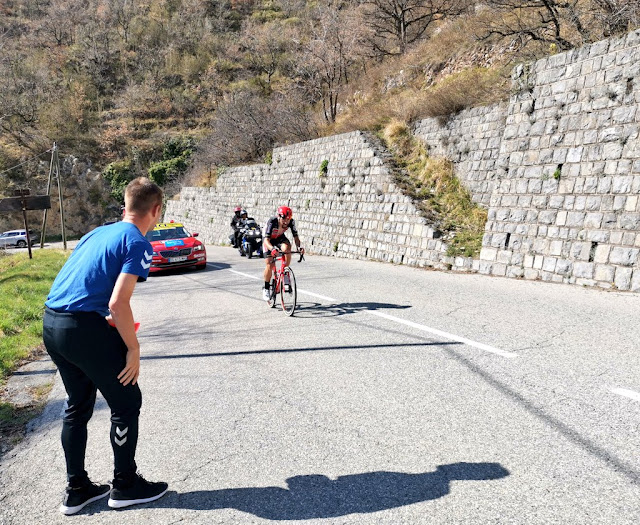 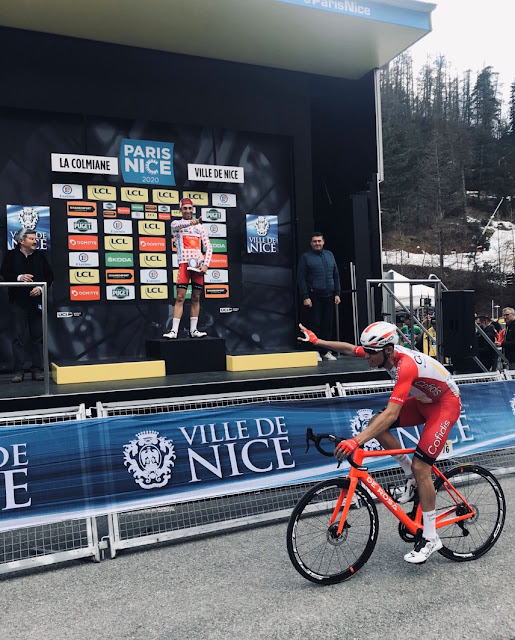 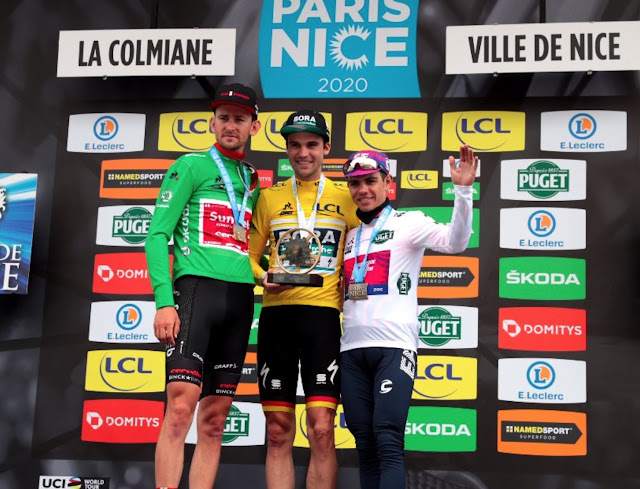 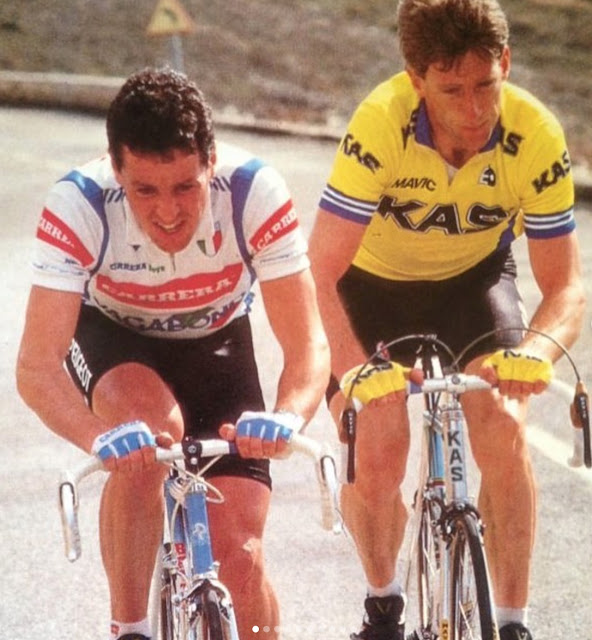