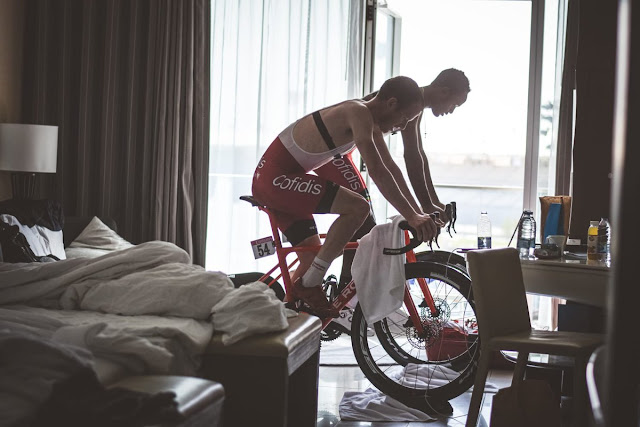 
This weekend appears to be looking less bleak.

The Race to the Sun is a go. And, the three remaining teams (Team Cofidis, Groupama- FDJ & Gazprom) in the UAE are awaiting quarantine to end (March 14). There is a sliver of good news and the riders are allowed an extra gift. Their bikes and trainers were released from the paddock and disinfected to allow the riders to keep up their fitness.

"Christmas in March for our riders: bikes and home trainers for the training. Thanks a lot."
- Team Cofidis on twitter.

After multiple team cancellations, Race to the Sun race organizers have included; Circus-Wanty Gobert and B&B Hotels - Vital Concept to fill in the gaps at the start line. With the reduction of riders racing, teams are allowed to field eight-man squads rather than the original seven. Some notable last-minute additions, Peter Sagan, Vincenzo Nibali will line up and Nairo Quintana (my pick) will attempt his third overall stage-race victory of the season. 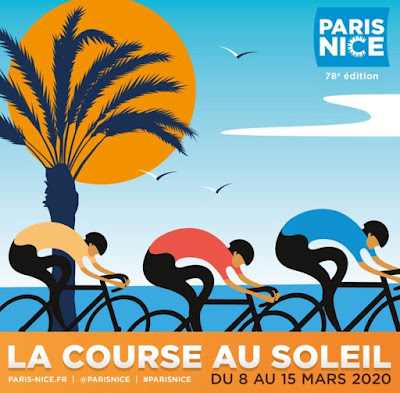 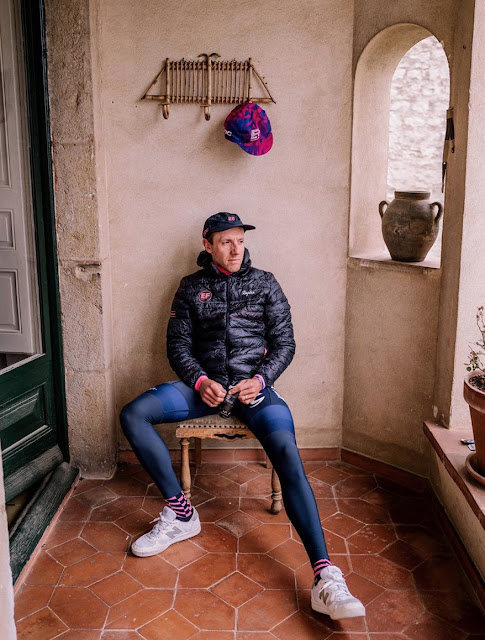 Looking ahead: Canadian Michael Woods will also line up for the start to his season.
via JoJoharperphoto 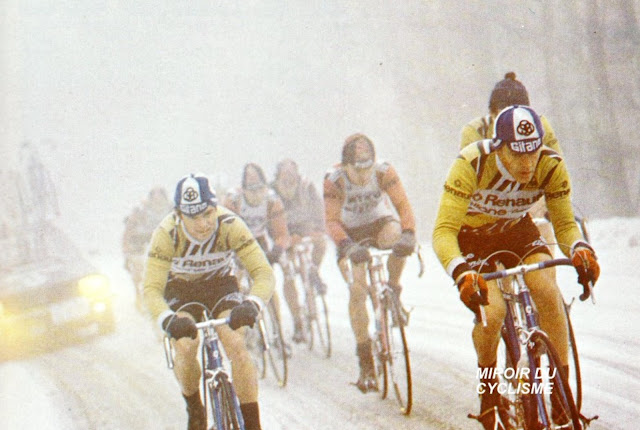