The winner takes all 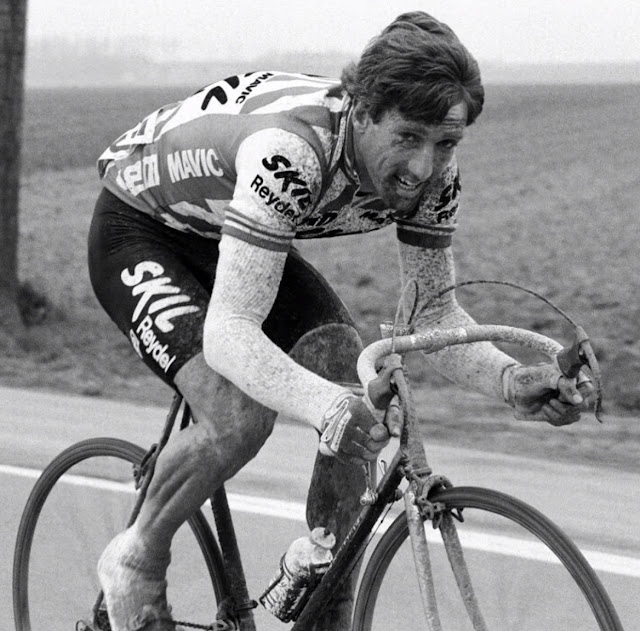 "Of course the Roubaix stones are always ones that you remember pretty clearly. The '84 one, my first Roubaix, that's the one I remember very clearly. Because of Paris-Roubaix and the way I was riding - I felt I could win the race from a long way out -  that's the one I have great memories of."

"I was confident that if we could get to the final 200m I could win a sprint, but you're always concerned that something would break on the bike, on that sort of terrain, you could get a blowout any time. The feeling when you get onto the track in Roubaix of course, it is a great feeling. All the difficult stuff, the dangerous stuff, is over. And to get through the race and onto the track in a position to be going for the victory... and to have a great chance of going for it, I was in a real good position that year."

"You have to go so deep in Roubaix, it is such a long difficult race when you arrive like that with a group of three riders, four riders, and you finish second or third, it is... it's a great place to be but it's a disappointment when you see guys finishing in front of you."

"There, more than anywhere, the winner takes all."
- Sean Kelly 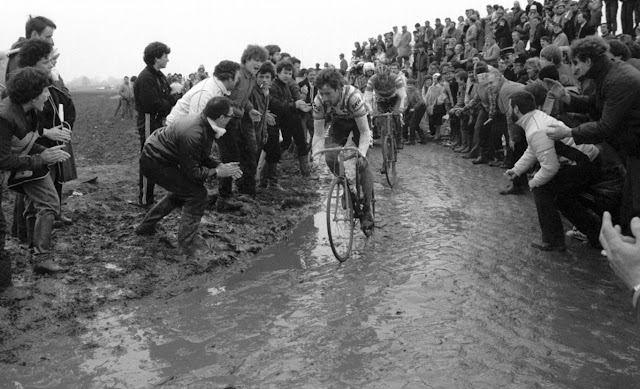 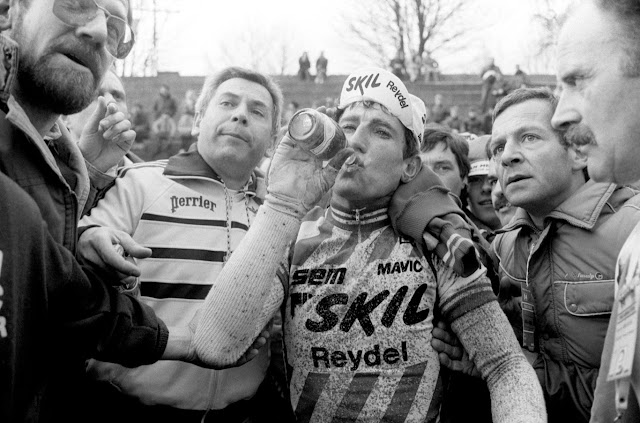