Make sure we focused going forward 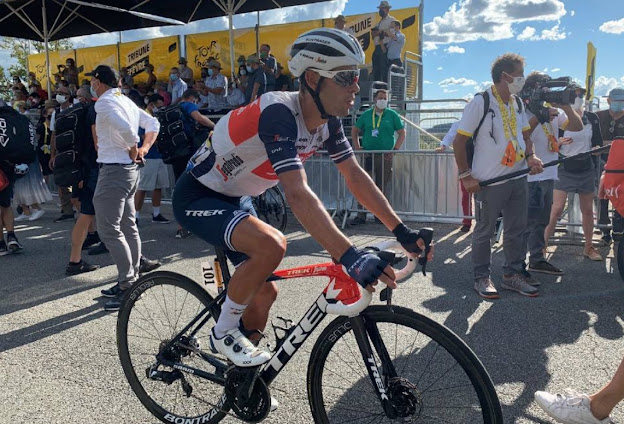 Turning back the clock.

Richie Porte is emerging as the third strongest rider at the Tour de France with a chance of a podium place. At 35 years old he’s turned back the clock finishing third and sits in sixth place. Plenty of mountains plus the ITT up La Planche des Belles Filles await.

"I had to go to the front and do my pace since I am never going to beat guys like Pogacar and Roglic on a finish like that. Sometimes it works, sometimes it doesn't, but it was good to put time into some other GC guys. I am motivated for the last week." 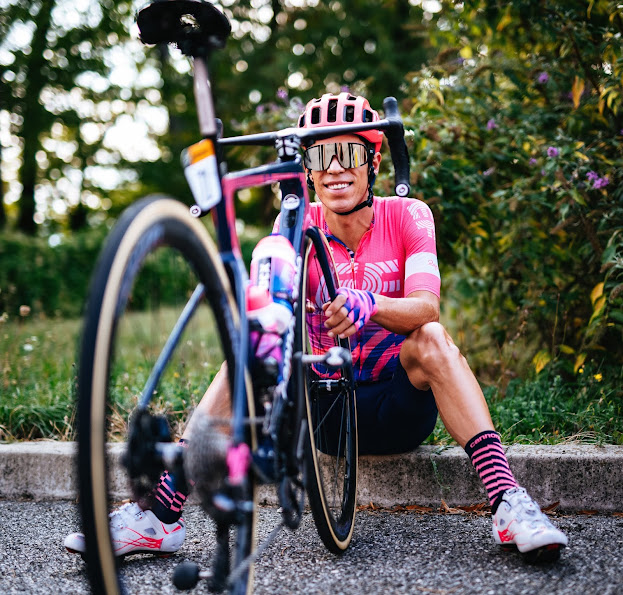 "The week ahead is an important week and when you lose a teammate it makes everyone a bit sad, but we're just relieved that his injuries aren't serious, he's doing ok. We've just got to make sure we focused going forward right up until the last day."

"Rigo is doing really well, he could win the Tour, or at least be on the podium and I want to be there with him. I wanted to go to Paris and ride that last stage, I feel quite nostalgic and sad about it, but this is cycling, unfortunately. You learn from these things and they make you stronger." 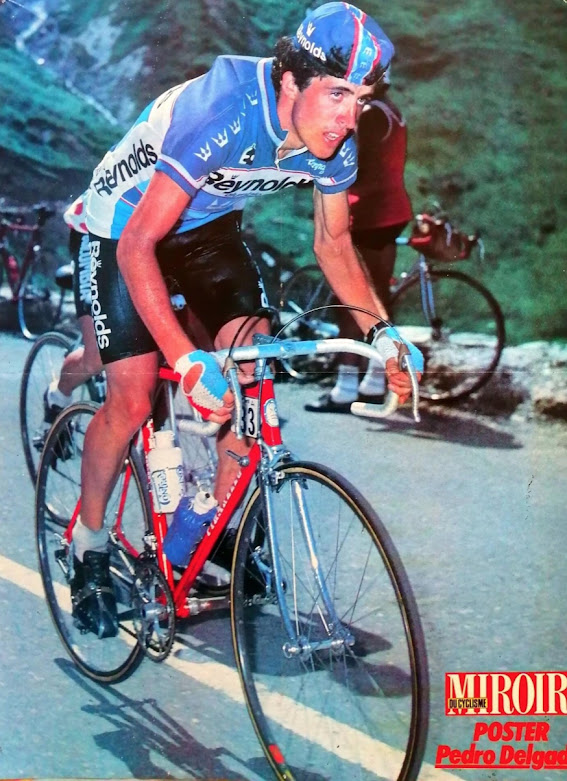