It was just a time trial to the finish 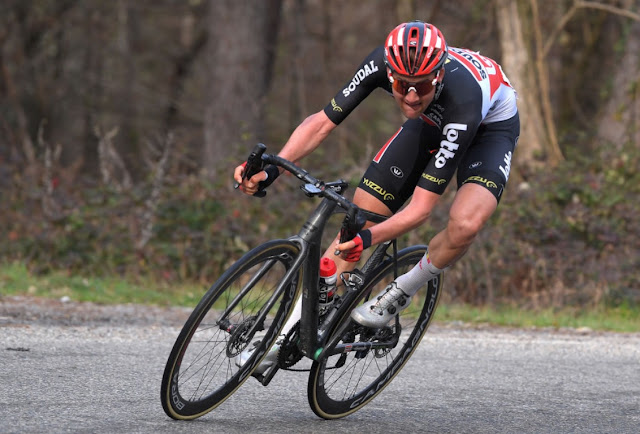 "The level in this peloton is really high. A lot of riders would be interested in being part of the breakaway. So, I was really attentive to absolutely be up there. However, it took a long time before the right breakaway formed. A lot of good riders were in it, so it was immediately clear that we were going to battle it out for the win.

I saw my chance in the descent. I took some advantage and teammate Oldani played it perfectly. Then, it was just a time trial to the finish. I also did the descent on the limit, I saw some oil on the road and the motorbike in front of me had a hard time keeping his line. Luckily, I was able to stay upright and I could further increase my lead."

-Tim Wellens. Interesting stats, 43% of his victories are solo. 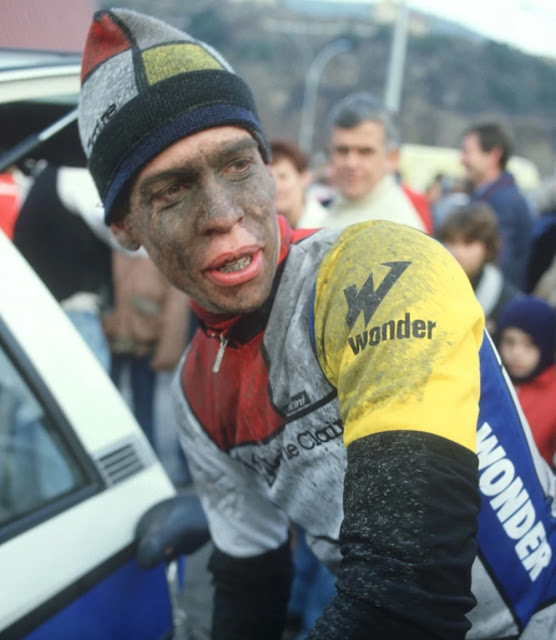