Just went for it 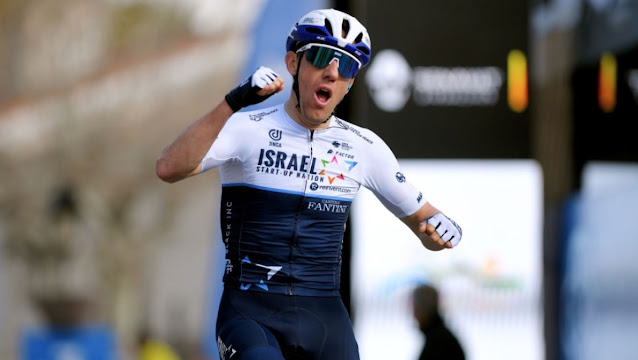 Michael 'Rusty' Woods punched his way from the rest of the favourites to the top of the Mur de Fayence to claim stage 2 and now leads overall.

"It requires an effort similar to that in the wall of Huy on Fleche Wallonne. I thought the right place to attack was at 300 metres. In a climb like that, for about 200 metres, it's very hard to follow me. This was so excellent for me. I'm just glad I could return the favour.

Tomorrow will be a mountain stage I have been really looking forward to for a long time because it's on my training roads and I know every climb really well."

"It's a pity to lose the jersey by one second, but Woods was stronger today. He went from first position with 300-400 metres to go already. I was on his wheel, but I couldn't pass him or close the gap. He deserved to win today. I am happy with the feelings - the legs are good! And it's not often that I finish first and second in two consecutive days."

Sunday is the third and final stage around Blausasc (134 km) with a sting, of three first category passes including the Madone de Gorbio, 24 kilometres from the finish. Only thirteen seconds separate the first nineteen on the GC.

"It will be a great mountain stage with some great descents. The terrain, more conducive to attacks, will be to our advantage." 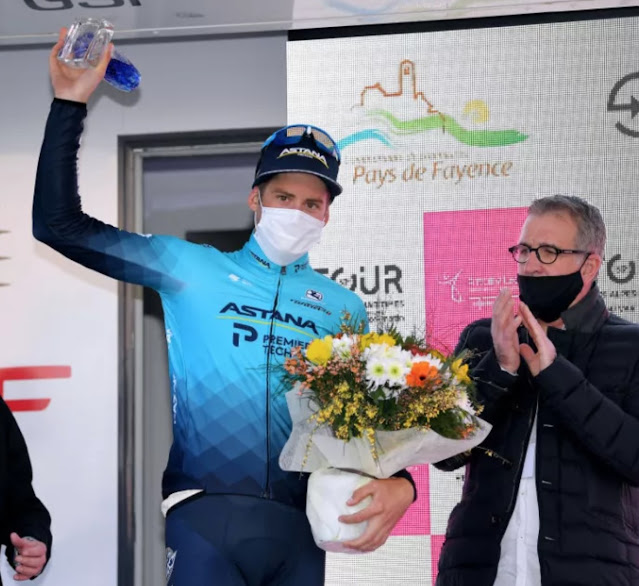 A good day for Canada: Hugo Houle wins the most combative prize. 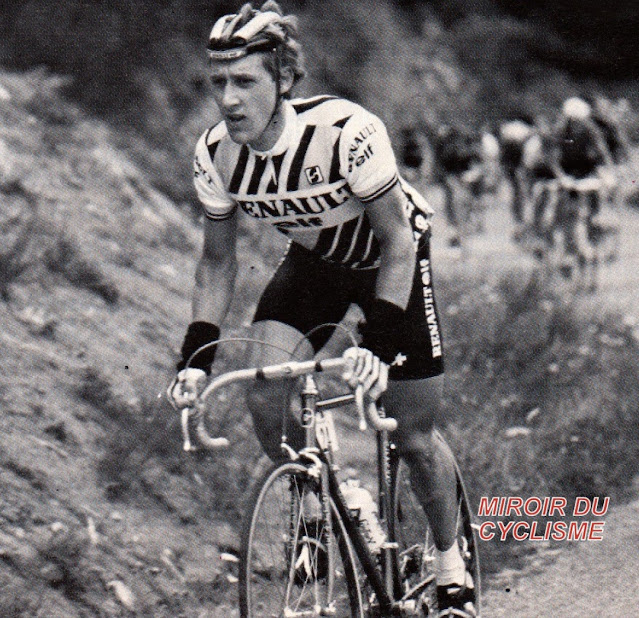 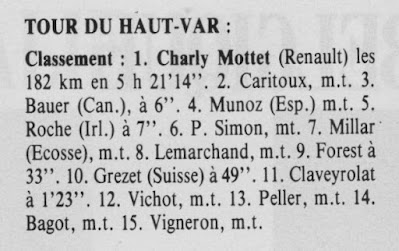