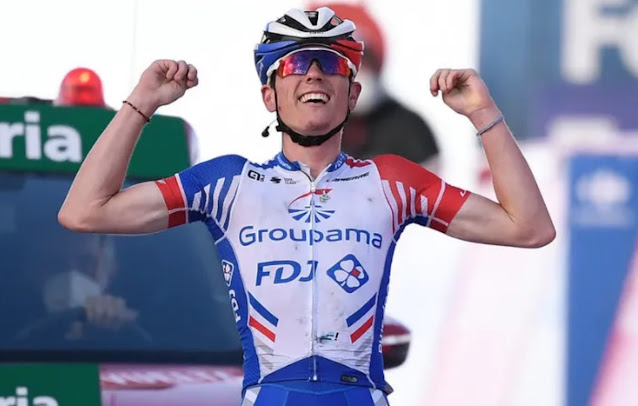 The pandemic has taken a bite off the early cycling season with a few races canceled. And, perhaps this is the reason there will be twelve WorldTour teams at the start in the south of France at the Tour des Alpes Maritimes et du Var (Feb. 19-21). The three-day race will be intense with climbing from start to finish with the Gourdon and Fayence and into the final finish line of Blausasc, after climbing three legenday passes of the Maritime Alps. The winner must overcome mountains, have a fast final sprint and be tactically smart.

Nairo Quintana will make his comeback after a rough off season marked by surgery on both knees and admits he will not have "the same condition as last year", where he won the second stage and the overall. He believes he has recovered from his operation, rehabilitation is over and that he has included more intense training for almost two weeks.

"It is a pleasure to return to competition, which is also on French soil. It's a tough race but one that I like a lot, especially as they predict three sunny days. I worked well this winter, I have good feelings."