Bracing for a bite 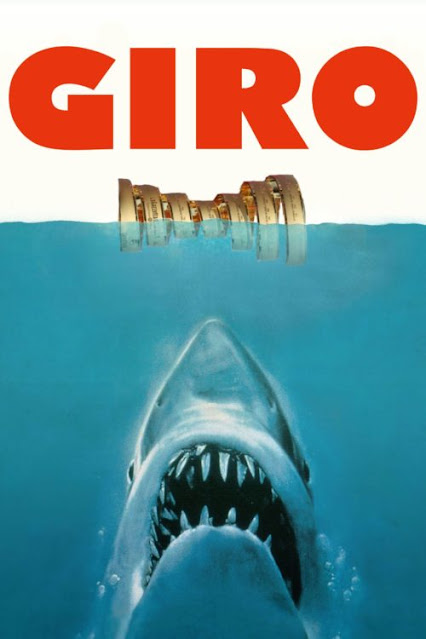 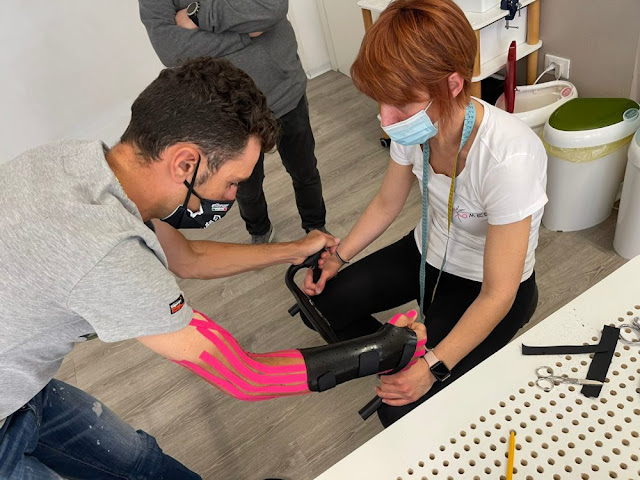 The carbon brace looks good
"It was a race against time and I'm very happy that I've won it. Since the day of the crash, April 14, I've done nothing but think about recovering in order to be a the Giro. I don't have the top condition, which I had hoped to achieve without the crash, and I'll also need a lot of caution pedaling in the peloton. But now, finally, I can only think about the competition that, now more than ever, will be to experience day by day.
I want to say clearly: it's useless and impossible to say if I'll target the general classification or I'll aim for stage wins. I want to try to leave a mark on the Giro, but I'll only understand how to do it along the way"
-Vincenzo Nibali. 2013 & 2016 Giro Champion.
"It is important to know that he is there. Vincenzo has class, experience, grit, and a very strong bond with the race. His determination is an added value without equal. He must pass the first week without problems, and then it will be a crescendo. Week three is his terrain. He can aim for the stages, or he can surprise everyone and fight for the GC, although the competition from the new generation will be very strong. Vincenzo's goal is to race free."
-Kim Andersen. DS Trek-Segafredo
cycling nirvana Gear and Equipment Giro d'Italia tip of the cap Vincenzo Nibali