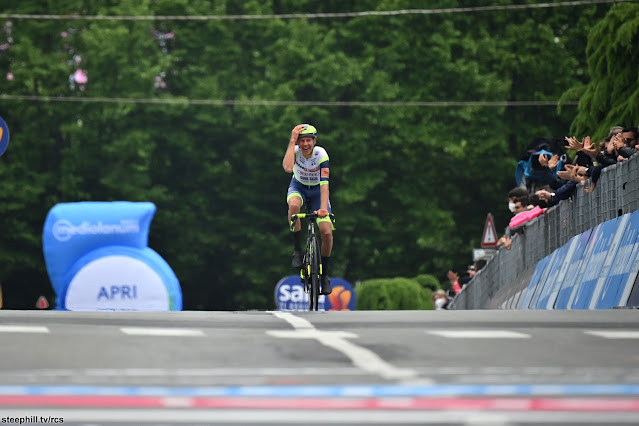 When Taco van der Hoorne left behind his last companion, Simon Pellaud, with 9 kilometres to go, it was Taco's last stand.

Despite an advantage of thirty seconds, he resisted a duo of counter-attackers, Tony Gallopin and Giulio Ciccone, who had emerged from the peloton on the last hill.

"I took my chance but I didn't think we would be successful a minute ahead of the final. I started to believe that I could win 1 kilometre from the line. I can't believe it. I just wanted to be aggressive throughout the Giro. I knew it would be very difficult to win a stage. Five months ago I considered quitting cycling because I had no contract. Today, I won a stage on the Giro d'ltalia!"

"He likes to ride against the clock, against the peloton, on the Flandrian classics or spring." 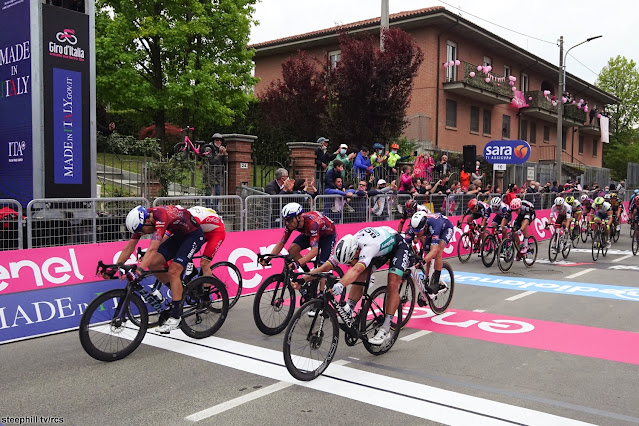 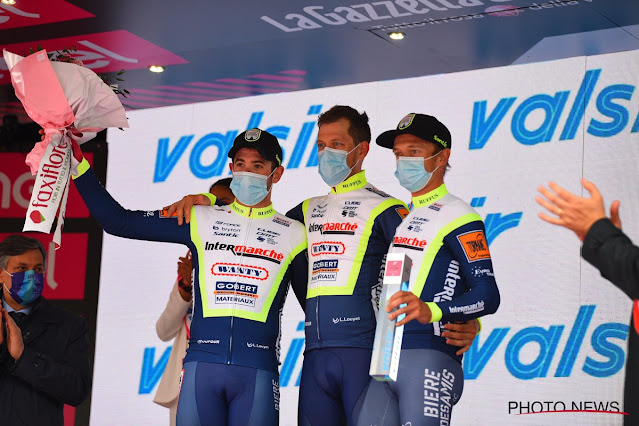