I think I'm in a really good spot right now 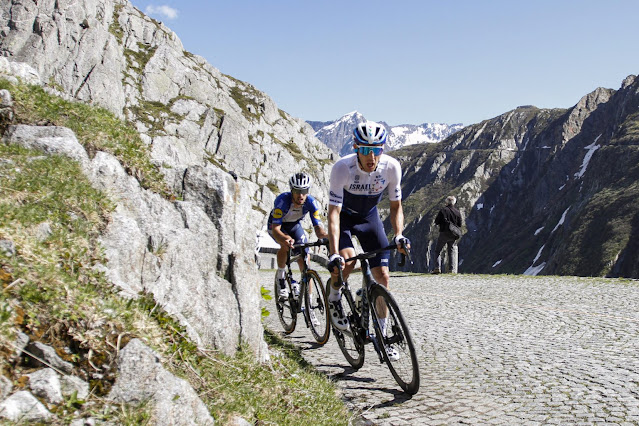 The premiere tune-up race for the upcoming Tour de France showed EF Education Nippo had come to Switzerland in good form. Today's stage 8 was about big climbing across 3,560 vertical meters worth. On the final climb up the Gotthard Pass, Rigoberto Uran tried to dislodge Richard Carapaz with several attacks but there was nothing anyone could do to shake the race leader. For EF it was a brilliant ride: two stage wins, second overall for Rigoberto Uran, second in the young riders competition for Neilson Powless, and the points jersey for Stefan Bissegger.

"This is probably the best I have seen him in months, and I can probably even say it's been a few years since I've seen him race in this was. He was super happy to have won as he did on stage 7 with such a big gap to his rivals and I think this win will give him a lot of motivation ahead of the Tour de France."

Outstanding performance for Mike Woods. The winner of the mountains classification moves up the 5th overall and finished second on stage 8. The Tour awaits!

"I think I'm in a really good spot right now."

"What an excellent rider he is, always willing to take the initiative and attack. He did it the whole race, with the team backing him up. Look at his results: second and third in stages, fifth overall, and the king of the mountain jersey! I am proud of Mike, and I am proud of the boys!" 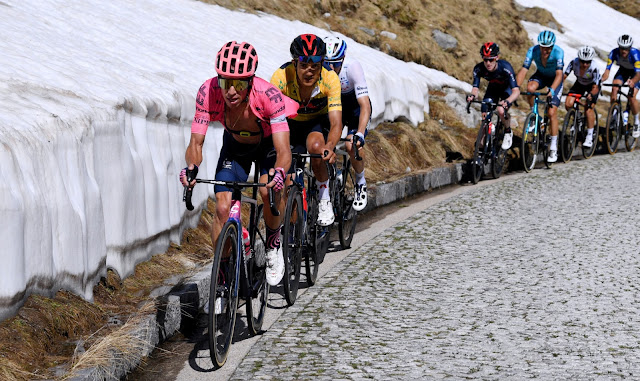 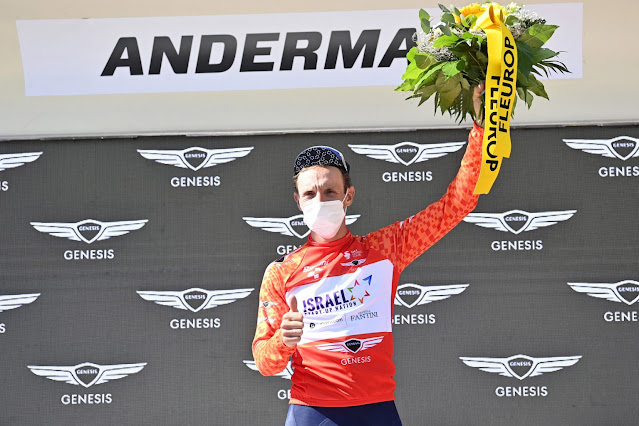