to get lost, to ride 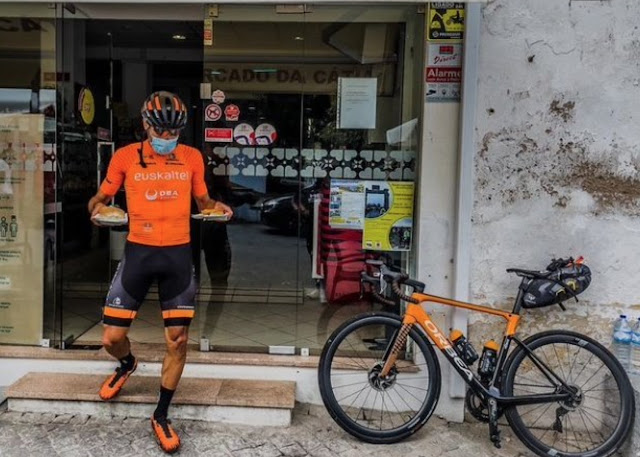 "It's a way of life. It was 3,417 kilometers during the Vuelta, three weeks of frenzy as I did not remember, and perhaps this is not the best thing for my legs, but it is for the mind. We have planned where we are going to sleep, but nothing else.

Cycling has become highly technical in recent years and this has brought advantages. We prepare super athletes from cadets. We know a lot about everything, performance, recovery. But it has a bad side, the psychological. We are creating monsters that only know compete. It's difficult to channel all that. In professional cycling, you get up and you have to give the weight, they measure the oxygen saturation, the pulse, the watts in each training, you have to weigh the pasta you eat. That generates stress, you enter a loop that is difficult to enjoy.

So a child begins to ride a bike, which is that capacity for emancipation, to get to know you, to get lost in the neighborhood, to ride."

He rode with the same bike as La Vuelta just modified with wider wheels to be able to ride on roads. After finishing the season in October with the Tour of Croatia, in November he will compete in a three-day mountain bike test.

"I have too many ideas, many proposals that I appreciate and less time than I would like." 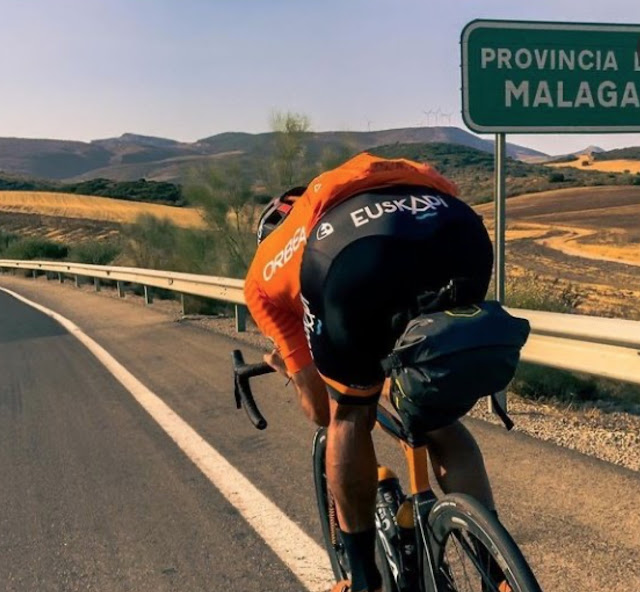 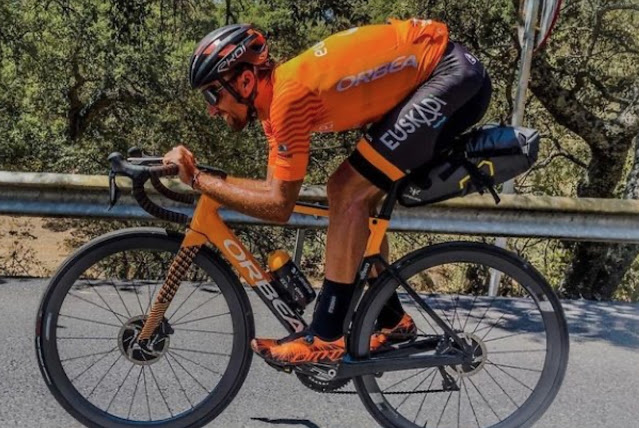 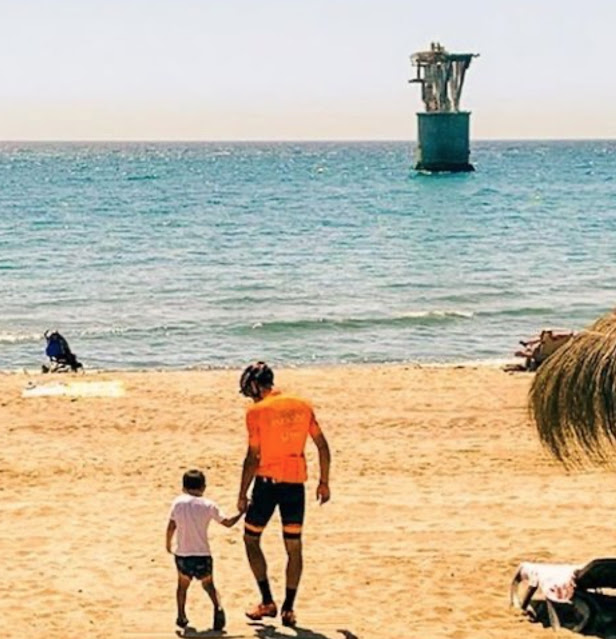