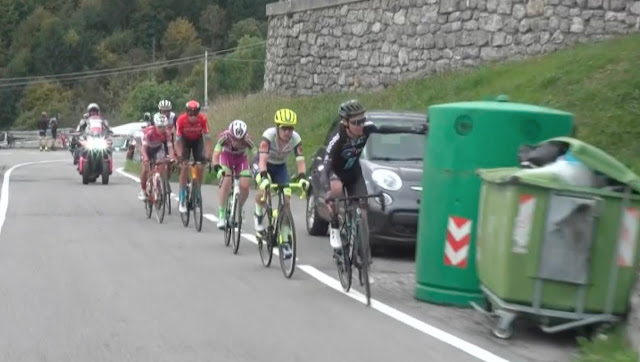 Chris Hamilton does the right thing

Tadej Pogacar becomes the first rider in 42 years to claim a Tour de France and two Monument wins of the season. He is the fourth man to achieve the feat after Fausto Coppi, Eddy Merckx and Bernard Hinault. The sensational Slovenian had the goods to outsprint homeboy Fausto Masnada to win the Race of the Falling Leaves.

"If I had the legs I would have gone with him, but I was suffering."

"What a relief. It was so brutal out there, so when I was nearing the finish, I felt so complete with my decision. I really have nothing more to give."

"I had the legs, and I was aggressive. All I wanted was the win. I wasn't going for third, fourth, or fifth - I wanted to win."