I loved the course and the mud 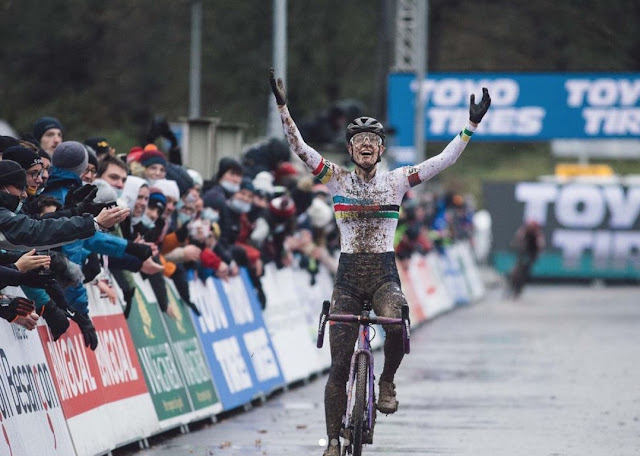 "I don't know if you're allowed to raise your hands when you don't win...but f-it!
I was too happy with this 2nd place and first European podium. I loved the course and the mud, and the French spectators were amazing."

"It has always been a dream for me to get a podium at a European World Cup round. I've won the World Cup before in the United States, but I've always struggled to perform in Europe. It finally succeeded, and I'm delighted with it. I was sometimes too enthusiastic and too nervous, but today I just kept my cool. Stay in my zone. Today I proved that I can do it here too, so I'm very, very happy with that."

What was the key to success?

"Keep calm. A lot of times I'm preoccupied with where I am in the game and then you get nervous. That you drive for a podium place, but then still make mistakes. I kept telling myself now to focus on the next corner, to shift gears and stay in the moment. That worked.

I'll be in Europe until January, so hopefully you'll see a lot of me and I can compete at the front.

Antwerp World Cup round 5 December has been cancelled due to the emergence of the Omicron variant. Next round: 19 December in Rucphen, The Netherlands will be raced without fans. 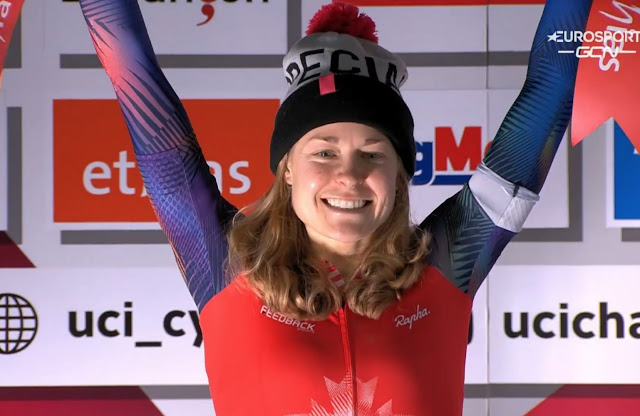