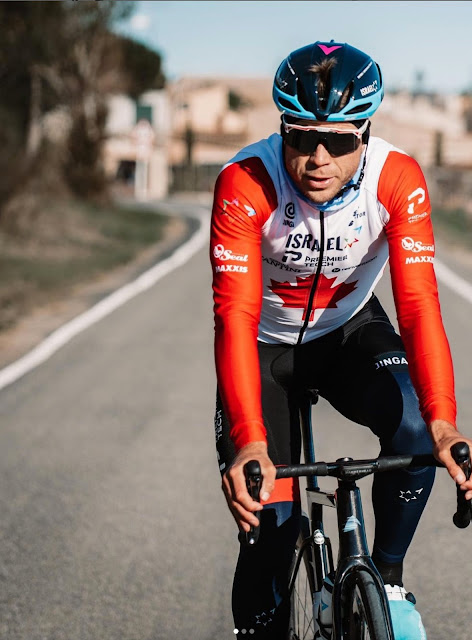 Guillaume Boivin shows off his newly minted Canadian road champion jersey.
Now, that Canadian company Premier Tech has joined up with the Israel team for 2022 to solidify as Israel-Premier Tech making it a Canadian-influenced team more so.
Five out of six Canadians in the WorldTour are now at Israel-Premier Tech, with Hugo Houle joining Alexander Cataford, Guillaume Boivin, James Piccoli, and Michael Woods. As well, one of Canada's greatest cyclists, Steve Bauer will join as a director Sportif.
I'm looking forward to Israel-Premier Tech's upcoming season.
"It really does feel like this is Canada's team. Right now, I think, well, this is the peak of Canadian cycling, but it's only gonna get better and I think we're gonna hopefully inspire more riders to move up their ranks again.
If you're Canadian back home watching this team, you have a team to root for. With Hugo coming on board, I've done the Olympics with Hugo now twice, world championships with him, he's such a great guy, such a great teammate, he's gonna really help bring everyone's level up.
Now that we have five Canadian riders in the WorldTour on this team I think we're really gonna set up the bar high and lead by example."
-Mike Woods. His goal is to win a 'big race' such as a monument or a stage of the Tour de France this year.
"I've been learning about all the riders, what makes them tick. Their personalities. I find it interesting and important."
-Steve Bauer. He joins IPT as a director sportif. 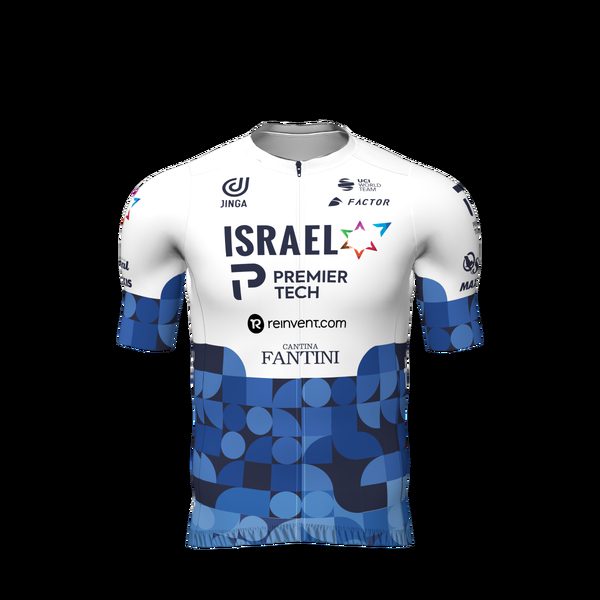