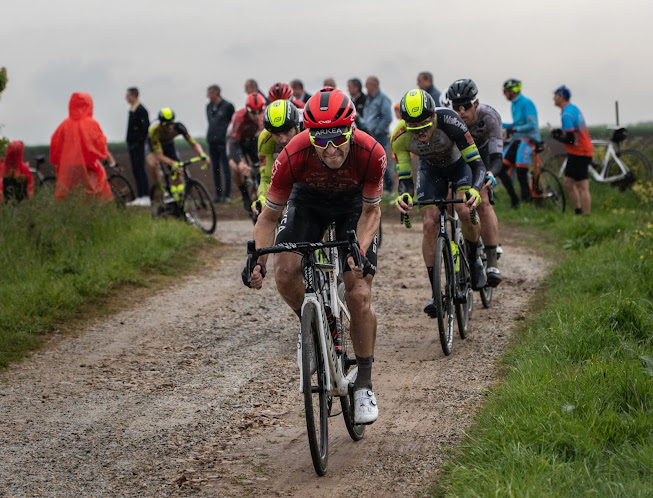 The 2022 Tro Bro Leon, nicknamed "The hell of the West" has kept all its promises. After more than five hours of racing, a good dose of wretched weather, numerous mechanical problems and falls, Alsatian cyclist Hugo Hofstetter is the champion. He succeeds teammate, Connor Swift, winner of last year's race.

This unique race was created in 1983 by Jean-Paul Mellouet and has become over the years an essential evernt in professional cycling. Part of the French Cycling Cup, the race is known for the Brittany landscape and its ribinou (the small farm roads, in dirt or stone.) This year, 29 ribinou are in the course, the longest over 2800 meters, and the total distance is 207 kilometers.

"I did my best in the final but alone against three riders from Arkéa, it was tactically complicated. I was not in a position of strength but I did my best by giving everything, especially in the final sprint. It's a great day, important because it allows me to get my first podium this season and it took place in Brittany, not far from the club's performance center."

"I really thought it was finally my day at the Tro Bro Leon. This puncture (7 kilometers from the finish) turned everything upside down. The main thing is the team's victory but it's sure that, at home, I believed in it."

"I knew I could do it. Since the beginning of the season, I always worked, I never panicked. Today, we took things in hand. When we found ourselves three in front in the final, I knew that the victory could not escape us. Yvon Caer our sports director lives in Lannilis and he was even more motivated than us. We had a great team race but I can't help but be disappointed for Laurent who had a flat tire at the worst possible moment. We had a great time together, that's all that matters.

For Arkea-Samsic, it's like the world championship. We won the race for the second year in a row, it's incredible. The whole team has been very strong, we have been actors. We are four riders in the first seven, it's great!" 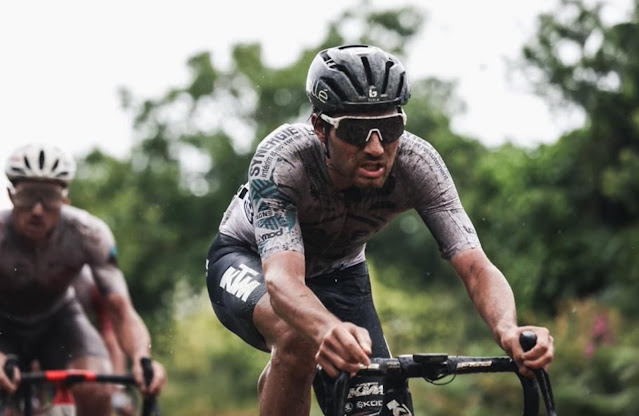 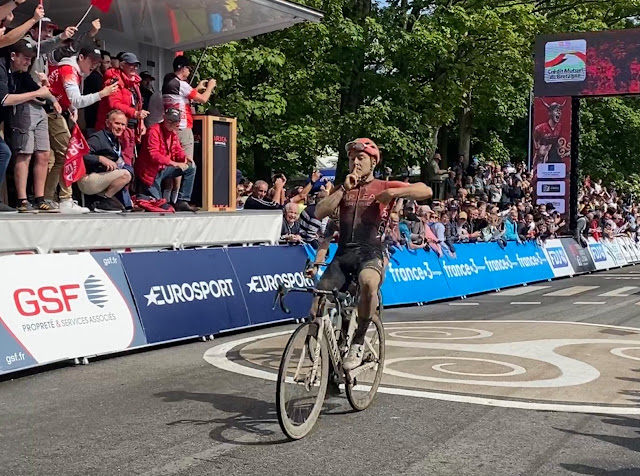 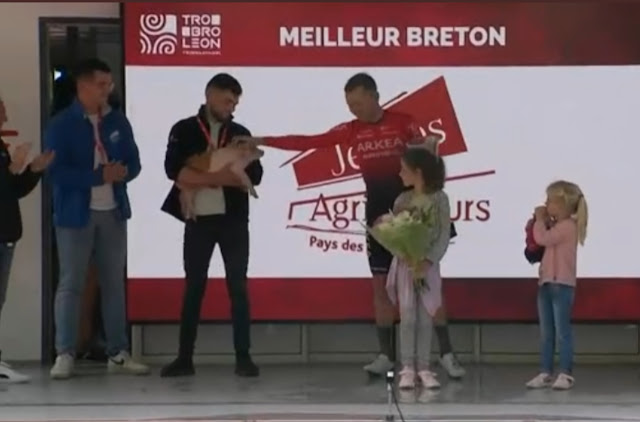 Laurent Pichon is awarded the piglet, to the best Breton of the day,
in reference to the rural identity of the race. 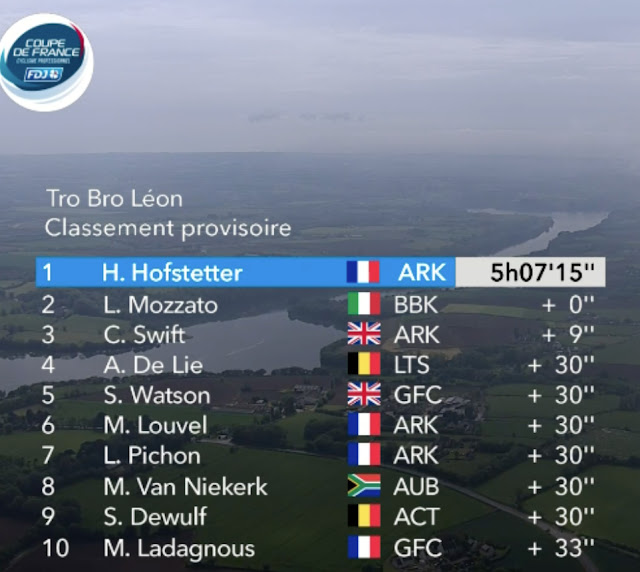